This week I am talking to the inaugural Hartford Poet Laureate, Frederick-Douglass Knowles II, whom I've known personally for many years because I also claim Norwich as my "hometown", and as colleagues, we have seen each other "grow up" in the literary scene. Listen to Frederick-Douglass talk about how it was growing up in Norwich and his evolution from spoken word, to the academics, and onto the literary page.  He is prolific with literary and social justice projects literally all over the world while performing his Hartford Poet Laureate duties.  So, listen in. You'll be inspired! 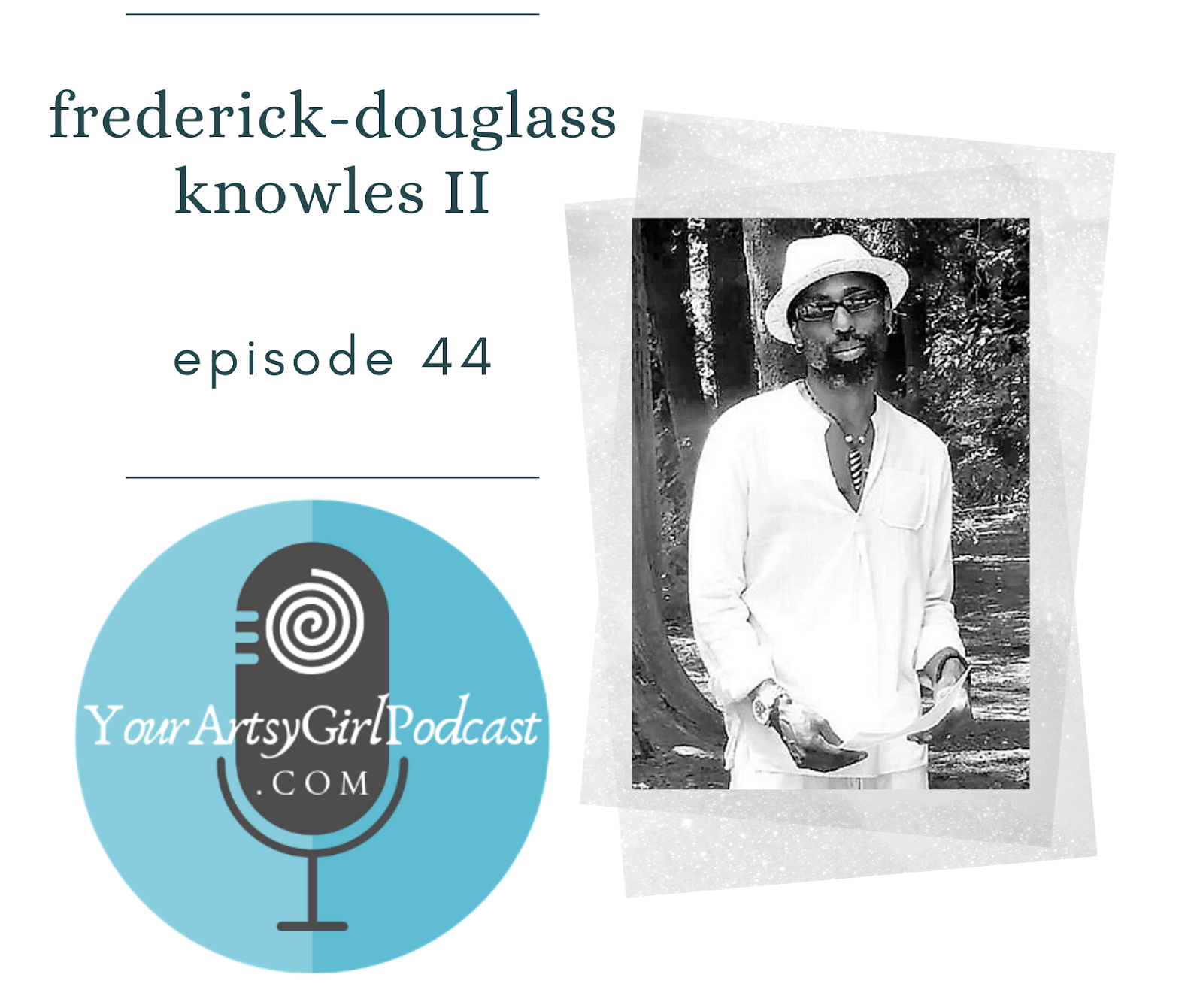 Bio:   Frederick-Douglass Knowles II is the inaugural Poet Laureate for Hartford, CT. His collection of poetry, BlackRoseCity, was featured at the 2018 Association of Writers & Writing Programs (AWP). His works have featured in the Connecticut River Review; Poems on the Road to Peace: A Tribute to Dr. King by Yale UP; Fingernails Across the Chalkboard: Poetry on HIV/AIDS by Third World Press. The Mississippi University for Women nominated his poem “Mason Freeman Cuts Jenkins Down” for a Pushcart Prize. He is the recipient of the 2019 Nutmeg Poetry Award. Frederick-Douglass is an Associate Professor of English at Three Rivers Community College.