Dominique M. Carson has interviewed over 100 notable figures in entertainment.  Listen to us discuss how she became a journalist for major publications and author of two biographies as well as how message therapy has sustained her while she continued to pursue her artistic goals. 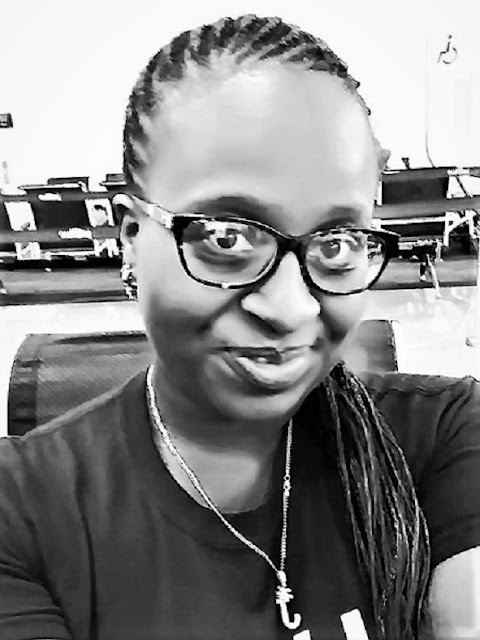 BIO: Dominique M. Carson is a freelance journalist, researcher, massage therapist, reporter and author. Carson's work has been featured in several publications including Ebony.com, The Grio, NBC News, Singersroom.com, Soultrain.com, Education Update, and Brooklyn news media outlets. She interviewed over 100 notable figures in entertainment such as Charlie Wilson, Regina Belle, Patti Labelle, Kirk Franklin, and many more. She also collaborated with Brooklyn historian and journalist, Suzanne Spellen and launched a 118 page journal on Lefferts Manor, a neighborhood in Brooklyn, and is releasing a biography on an R&B musician this fall while her first book is going through some legalities.

August 06, 2019
Listen to Briana discuss how she got into poetry, her new collection & future projects & plans! http://yourartsygirlpodcast.com/episodes You can by her book here:  https://www.amazon.com/Loose-Lips-Briana-Mu%C3%B1oz/dp/1889568066 Interview on San Diego Voyager:  http://sdvoyager.com/interview/meet-briana-munoz-briana-munoz-north-county Instagram: @womanofwords BIO: Briana Muñoz is a writer from San Diego, CA . now living in Los Angeles, CA. Her poetry and short stories have been published in four editions of the Bravura Literary Journal. In the 2016 publication of the Bravura, she was awarded the second-place fiction prize. She has been published in LA BLOGA, an online publication, the Poets Responding page and in the Oakland Arts Review. Her poem “Rebirth” was featured in the Reproductive Health edition of the St.  Sucia  zine, a publication dedicated to “Exposing What It Is  To  Be A  Mujer ”. Briana’s work was one of ten chosen for “The
Post a Comment
Read more

December 01, 2016
Eileen Tabios, my long time poet/writer friend, wrote about my art I had given to her a while back in her blog:   Eileen Lives with Art
Post a Comment
Read more