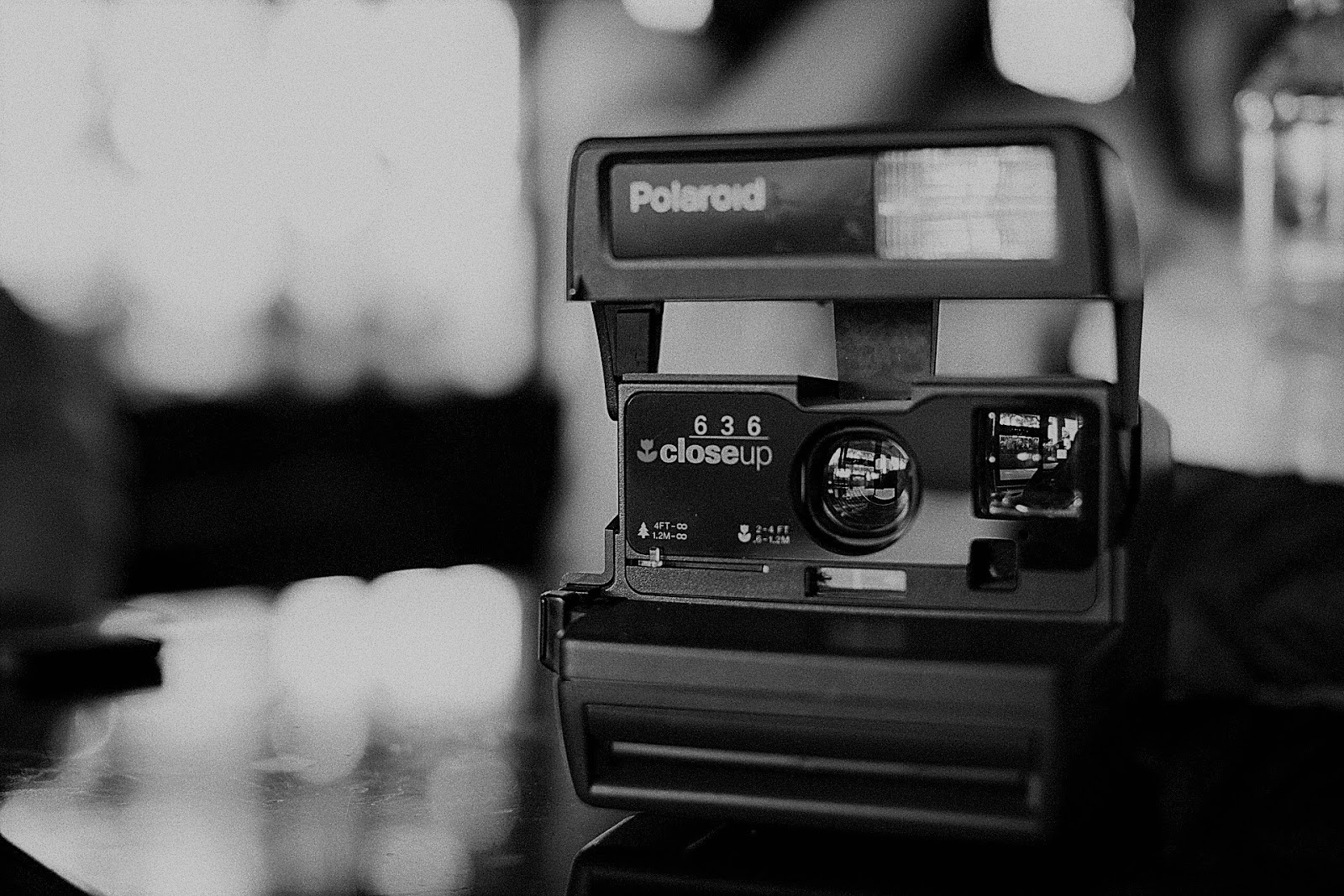 From Bukowski to Instapoetry

When Charles Bukowski entered the writing scene in 1939, he was considered an underground, low-brow writer who submitted to magazines and underground papers.  Most of his themes were guttural and sexist, wearing that gritty, greasy sailor masculinity on his sleeve. He drank excessively, swore and objectified in real life as well as on paper. He was criticized for lacking metaphors, but his anecdotes were interesting as well as his raw and offensive grit. Quite opposite from academic poets, postwar poets who entered academia, he stood apart, impassioned and bitter at the fringe of society, drank and smoked his life away.  Posthumously, he has gained some of the notoriety he longed for. He had produced many volumes of work, dabbling in many genres, he was championed by respectful editors in the end. 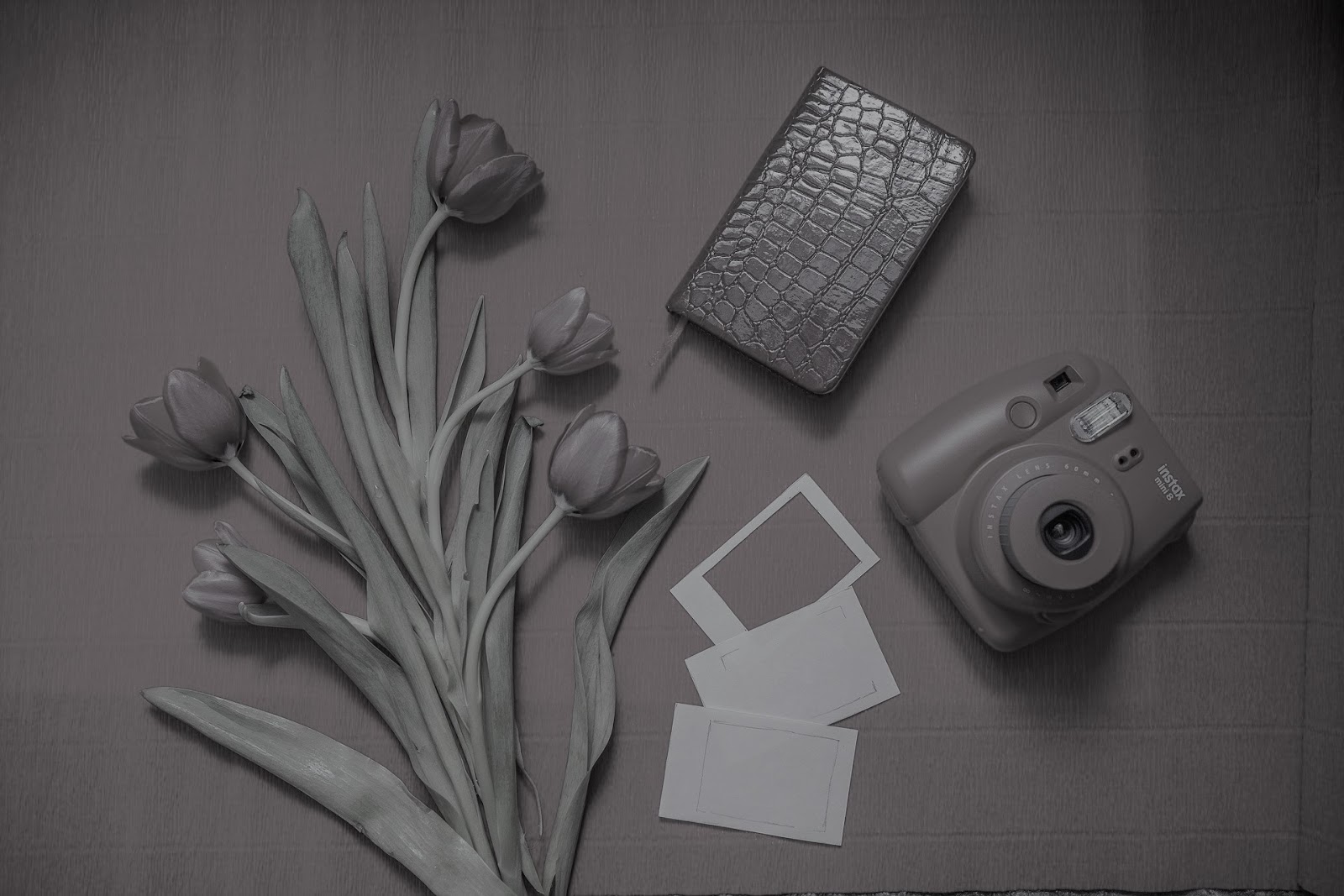 In today’s world of social media phenomena, it’s no surprise that there may come someone with a cult following just like Bukowski. Except without alcohol, violent sex, the Queen of Instagram’s Instapoet, Rupi Kaur, the twenty-something Indian-born Canadian poet, has built her empire of millions of fans and became Amazon's high selling poet.  In the same vein, however, she is criticized for not being stylistic enough and lacking imagery.  Kaur claims she represents global feminism and intersectionality and exudes the stereotypical puppies and flowers femininity, quite the opposite of sexist Bukowski.  The commonality among them, however, is the non-acceptance of the academe.

Which begs to question: what makes poetry poetic?  There are layers of complexity such as tones, imagery, and vocal cadences to name a few, that even haikus, as small and short as they are, are jam-packed with intensity.  With that said, Bukowski comes closer to poetics than Kaur’s for his depth, irony and experience.  However, these are poets who have gathered a cult following in their lifetime in two different eras, background and gender.  Does Kaur’s poems give an allusion of poetry in this digital age? Perhaps. Does it harm poetics?  Perhaps not.  Some may say that her poems have inspired her audience who would have otherwise may have not come to not enjoy this art form at all.  Perhaps may even inspire a great poet who isn't the Ariana Grande-like, of watered-down poetry, basking in her Instagram, viral, SEO, content writing fame, who is truly avant garde.

"With passion, wit, and good common sense, the celebrated poet Mary Oliver tells of the basic ways a poem is built-meter and rhyme, form and diction, sound and sense. Drawing on poems from Robert Frost, Elizabeth Bishop, and others, Oliver imparts an extraordinary amount of information in a remarkably short space. “Stunning” (Los Angeles Times). "

"An illuminating and invaluable guide for beginners wary of modern poetry, as well as for more advanced students who want to sharpen their craft and write poems that expand their technical skills, excite their imaginations, and engage their deepest memories and concerns. Ideal for teachers who have been searching for a way to inspire students with a love for writing--and reading--contemporary poetry."