Age is Nothing but a Number 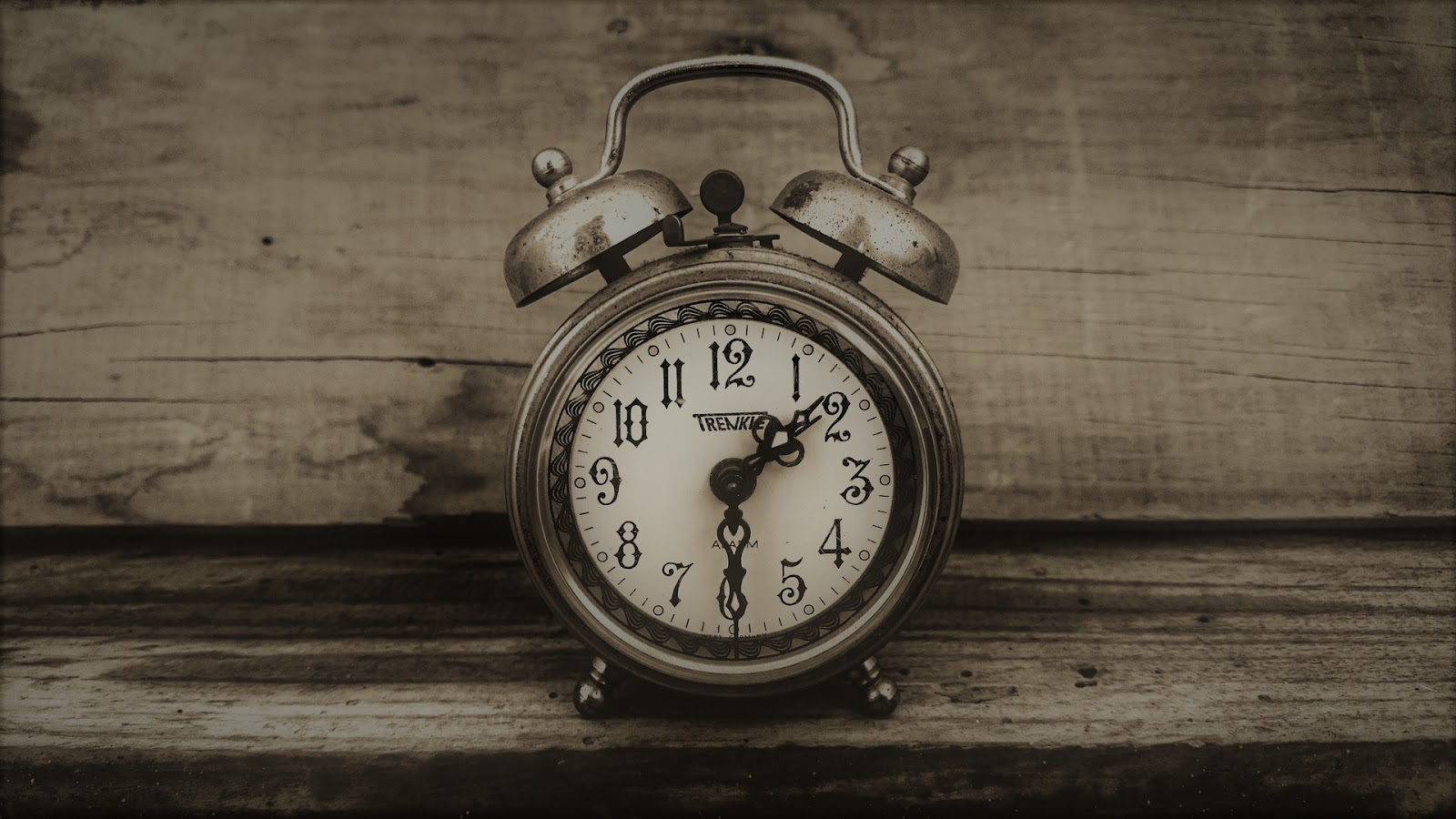 In the United States, we yearn and celebrate youth.  Every turn we take, we hear: fresh faces, fresh ideas, young minds, new perspectives, to describe what we need for our collective consciousness to move forward, and now we hear this ring true in our politics, this need to elect younger candidates to force out the old and tired voices.  It even rings more true in the tech industries, with the new fan-dangle apps and wireless everything, coding for kids.

Of course when I was younger, I was the least phased about what this all meant because I stood at the threshold of many possibilities.  It's true that older generations give way to the next generation, but what's even true is that age does not matter in creativity.

Look at Dr. John Goodenough, who at 94 has a patent pending for a new kind of battery that will change the way we live.  94!  He was featured in the New York Times article by Pagan Kennedy who wrote, "A study of Nobel physics laureates found that, since the 1980s, they have made their discoveries, on average, at age 50. The study also found that the peak of creativity for Nobel winners is getting higher every year."

Sure, you say, but that's in physics, and that's out of your league or not your thang.  If you find yourself at the precipice of middle age or well into your retirement, fret not.  You only have to look for the people who are just starting or who are still doing it better in their mature age, such as the case of Carmen Herrara, a Cuban born, minimalist artist, who didn't get discovered until she was 89! 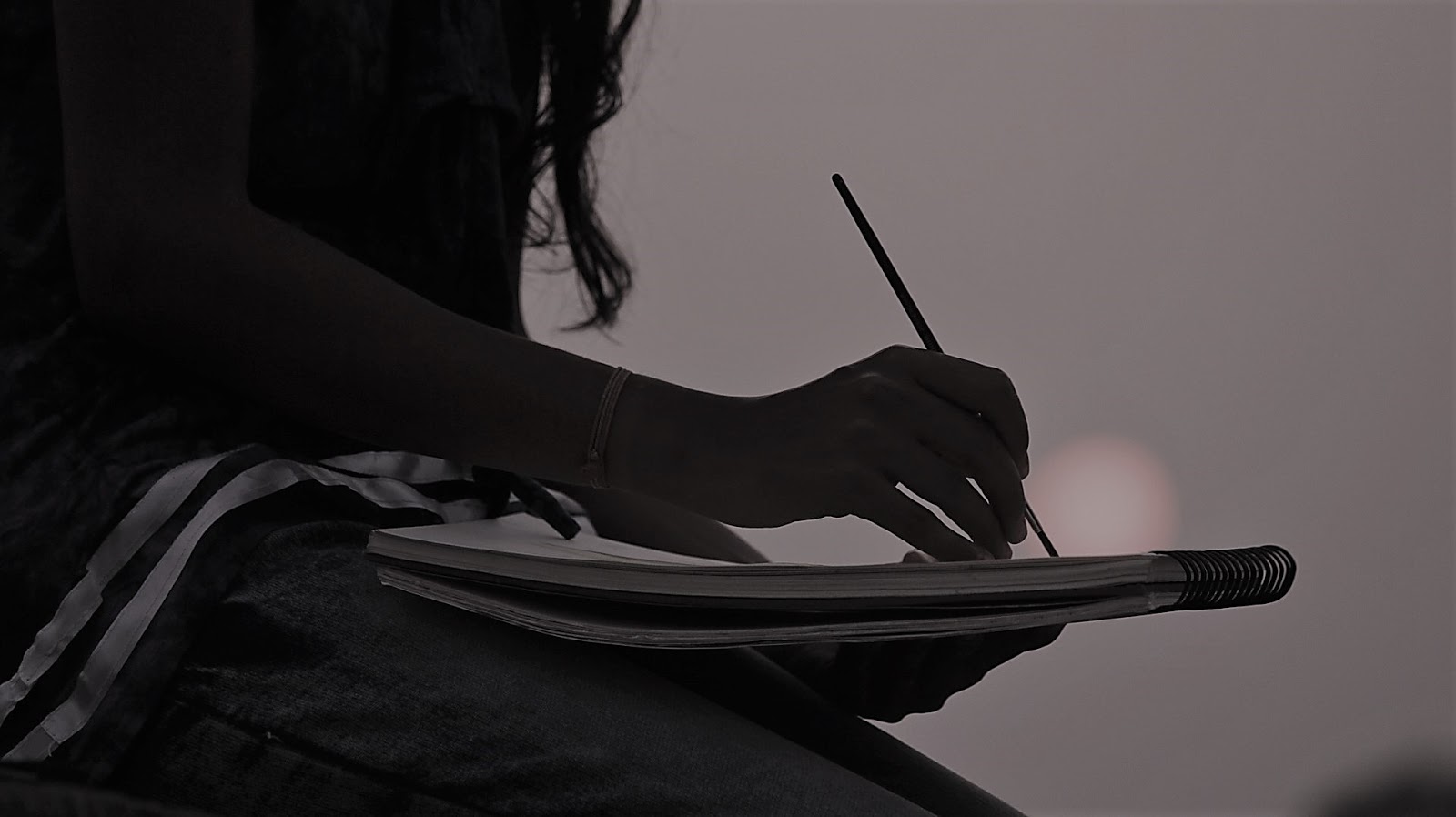 I read an article about her in The Gaurdian by Hermione Hoby, and one of Carmen Herrara's quote really, really inspired me: "You don't decide to be an artist, art gets inside of you. Before you know it you're painting, before you know it you're an artist. You're so surprised. It's like falling in love."  Which kind of goes in the line of what I had written in a prior blog post of mine where one of the artist resolution is proclaiming it and living it.

You will find that I like recommending articles and books that go with the topic at hand.  It's because I find that learning and growing intellectually in our creativity is what connects us as artists and thinkers.  No matter what your age, sky's the limit whether it is writing that novel, travel, be a beekeeper, or become an amazing mosaic artist.  Discard those biases and break those barriers.  It is your one life, enjoy it, and continue sharing your talent with the world!

Here are some books for this week's reading:

"In this richly illustrated volume, bestselling author and artist Lisa Congdon explores the power of women over the age of forty who are thriving and living life on their own terms. Profiles, interviews, and essays from women—including Vera Wang, Laura Ingalls Wilder, Julia Child, Cheryl Strayed, and many more—who've found creative fulfillment and accomplished great things in the second half of their lives are lavishly illustrated and hand-lettered in Congdon's signature style. The perfect gift for women of all ages, A Glorious Freedom celebrates extraordinary lives and redefines what it means to gain wisdom and maturity."

In the face of the misery in his homeland, the artist Masuji Ono was unwilling to devote his art solely to the celebration of physical beauty. Instead, he put his work in the service of the imperialist movement that led Japan into World War II. "


"Portrait of an Artist, as an Old Man follows the journey that Eugene Pota undertakes as he sifts through the detritus of his life in an effort to settle on a subject for his final work. He talks to everyone, including his wife, his old lovers, and his editor. While everyone has ideas, no one offers any real answers. Written with sections that alternate between Pota's real-life efforts to settle on what novel to write and his many and various false starts writing that novel, Portrait of an Artist, as an Old Man is a rare and enthralling look into the artist's search for creativity."